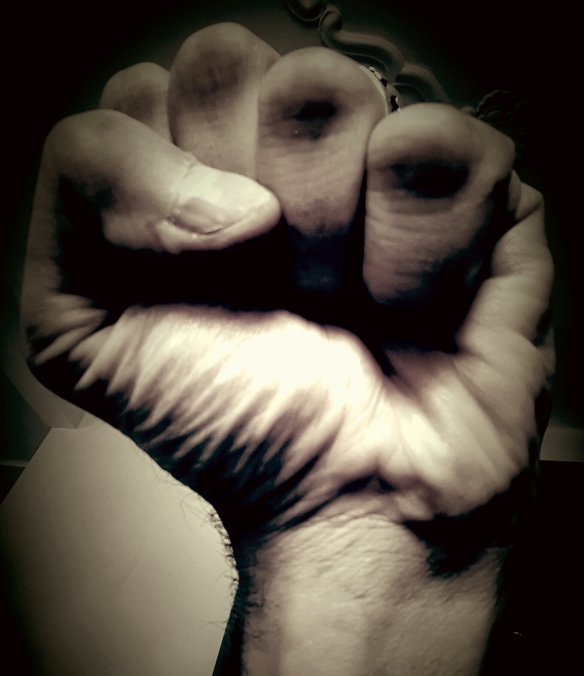 Had a hell of a conversation with a director-editor team in Serbia last weekend. The two of them had been eyeball deep in the project for a long time, and I was there to help sort out some story hurdles; pick apart scenes, question why some things were in and some were out, find the strongest dramatic structure; that sort of thing. There came a moment when the editor started wondering aloud to the director whether taking too many suggestions from a consultant was tantamount to relinquishing power over her own project. Does the act of asking for and listening to counsel amount to giving up your voice?

It’s a very film-y question, applying the notion of a singular voice to what is, above all, a collaborative process.

However, from the point of view of leadership the question is valid. Being open minded and welcoming input is a great boon in a ship’s captain. But the ultimate decisions come from a central figure. The problem starts when that captain either can’t communicate their long view to the crew, or can’t at least exude mighty resiliency in their decision-making. Sort of like :I don’t give a damn what you think, I know what I’m doing.” Even if that’s disastrous in the long run, it can calm the crew in a moment of crisis.

Good leaders, captains, directors, whatever, tend to do surround themselves with talented people, happily being generals, commanding and listening in equal measure. Which is as it should be. A vision drives a project, and the crew makes it happen.